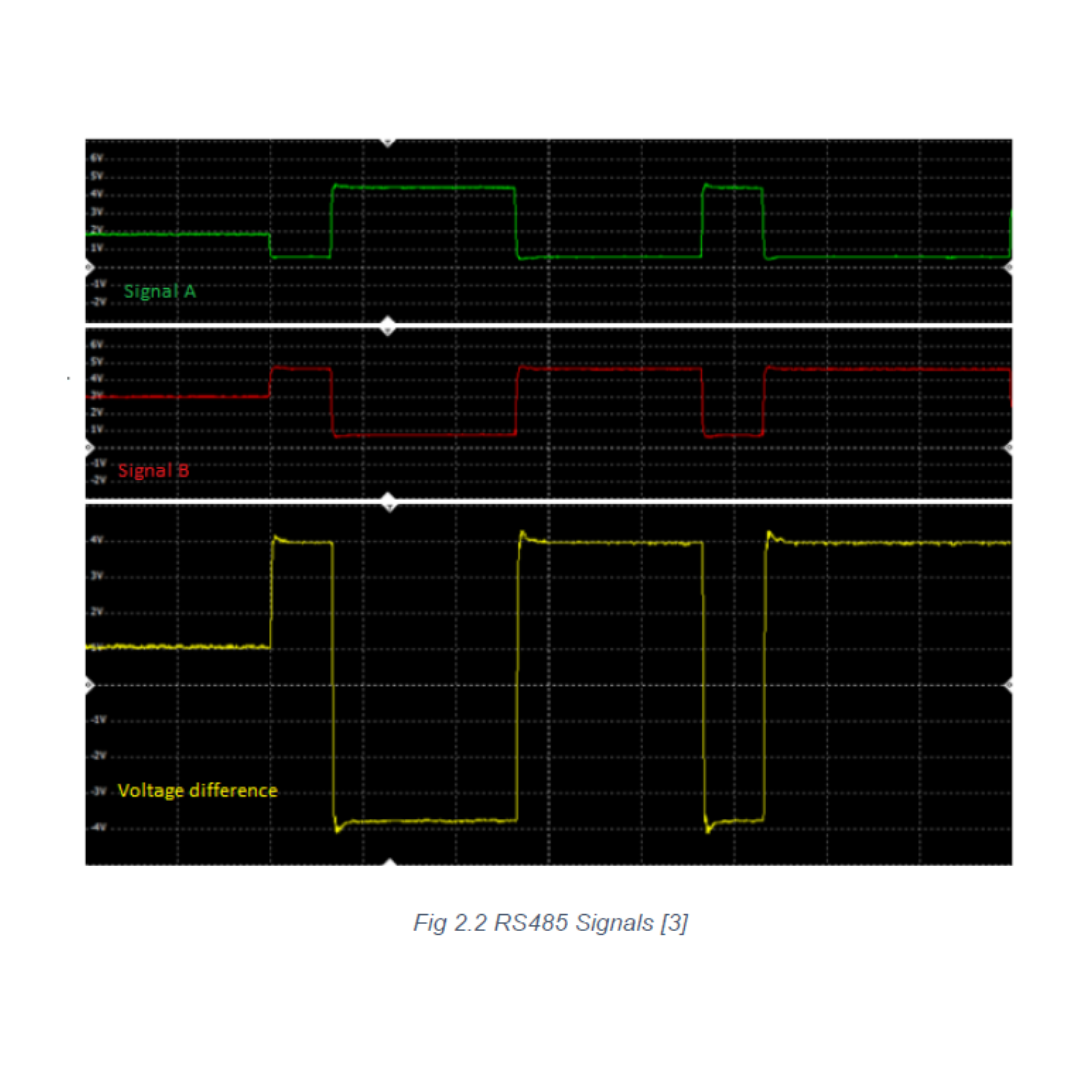 The common Fieldbus Profibus is widespread in the industrial environment. Through the ageing process and lack of maintenance, the systems get more and more prone to error. During this bachelor thesis, a more failsafe Profibus system is developed. The basics of a Profibus system are outlined as a starting point for this project. A general understanding of the Profibus is mediated by introducing the different components of the system. Special attention is given to repeaters, which are crucial for the functionality of the Profibus and the two main components; Inspector and PROmanage. Their working principle and properties are described in depth.
Regarding the preliminary thoughts to this project, an analysis of the common Profibus structure is included. This is very important for the project's progress, and common errors were revealed during the analysis. The results are incorporated into the development of the new system. A detailed report of the implementation of the new system is mediated. A costs statement of the project is given, covering the total cost of the project's implementation and the system's potential to save money. The thesis ends with a system test of the whole project to ensure the correct functionality. A conclusion at the end summarises the project and offers a preview of future projects. 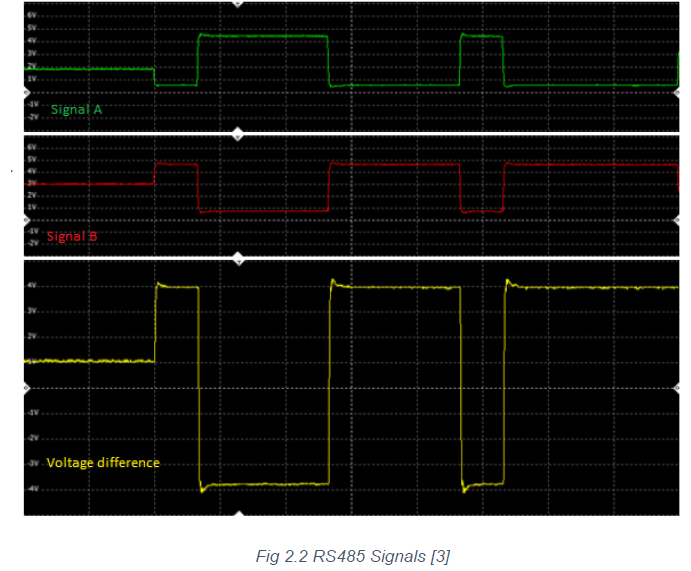 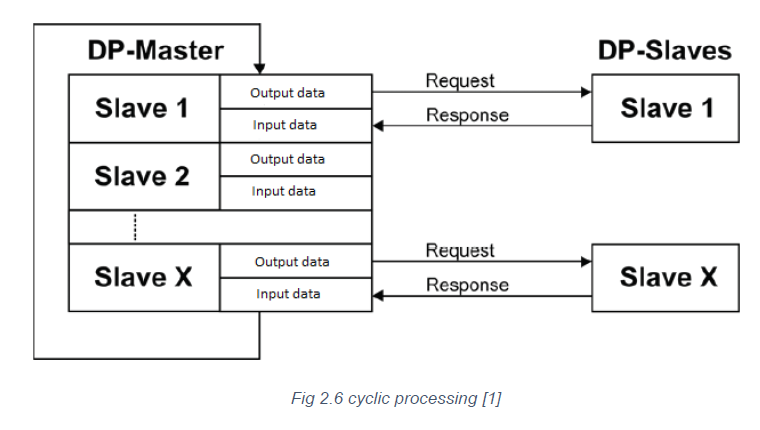 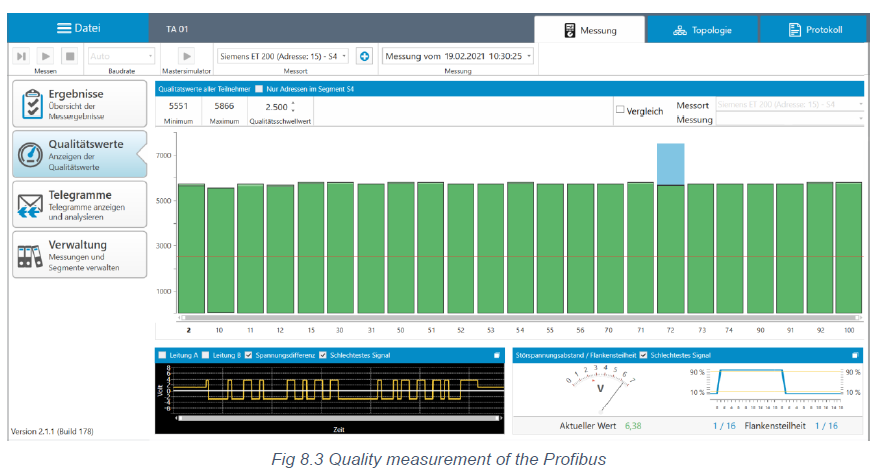