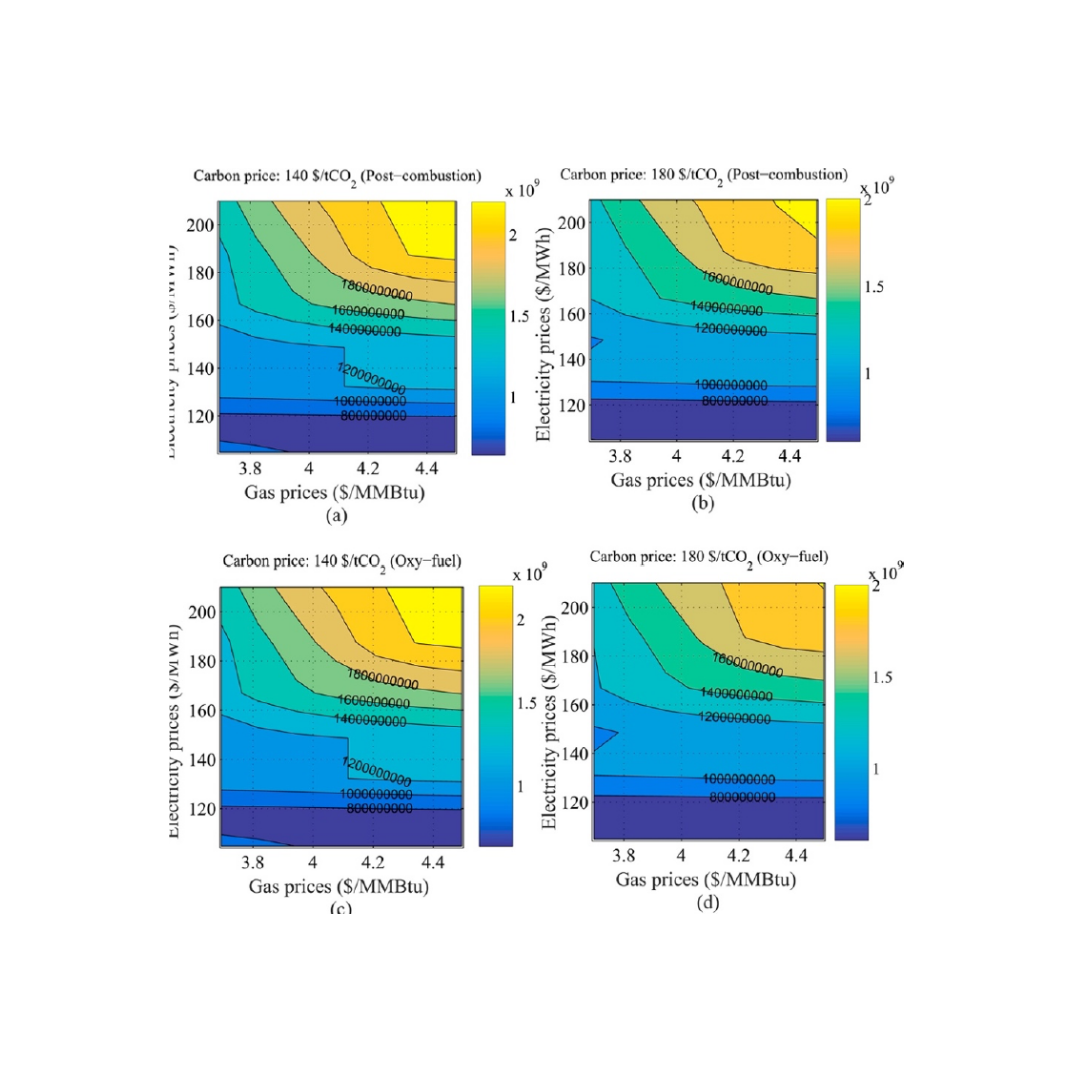 Since several years, climate change has started to threaten life on Earth. Natural disasters have increased
not only in number but also in frequency and in strength. This is why decisions have to be taken in order to slow
down climate change by reducing Greenhouse Gases emissions (GHG). The principal gas whose emissions
have to be reduced is the carbon dioxide (CO2) because this is the most rejected gas. It is acknowledged that, to
address to that problem of reducing or even cutting GHG emissions effectively, a wide range of various
solutions have to be implemented, an only one will not be sufficient. However, among many other solutions,
one of the most suitable is Carbon Capture and Storage (CCS) technology which takes CO2 from the air,
separates it from other of its components, then compresses it to enable its transportation to a storage site where
it will be stored for many years. Even though CCS technologies are relatively new, they have been improved
over the last years and now there are a certain number of different technologies available in terms of capture,
transport and storage. These technologies raise some problems such as leakages which can occur during
injection of CO2 into the sorage site or even after CO2 has been stored. That is why a permanent monitoring of
the process have to be made to avoid CO2 to come up again to the surface. Besides, the major issue associated
with CCS is the cost of such projects. Indeed, this process is very technology demanding and a lot of
components are necessary which put up the cost of such investments. Moreover, only a few large-scale plants
with CCS can provide feedbacks and so it does not encourage governments or other people to provide financial
support. Nevertheless, new studies have shown that existing plants releasing CO2 could be retrofitted with CCS
technology which would reduce the cost of CCS projects. 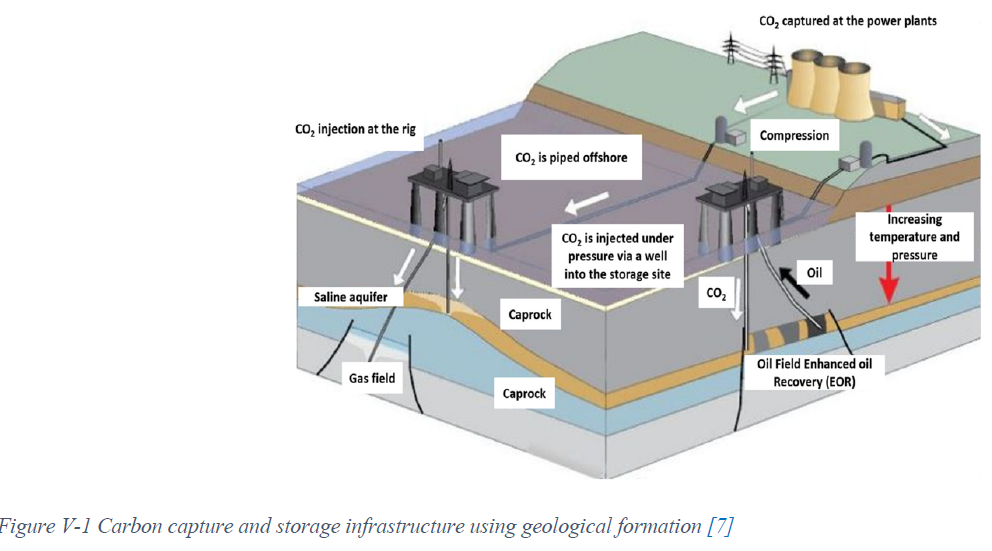 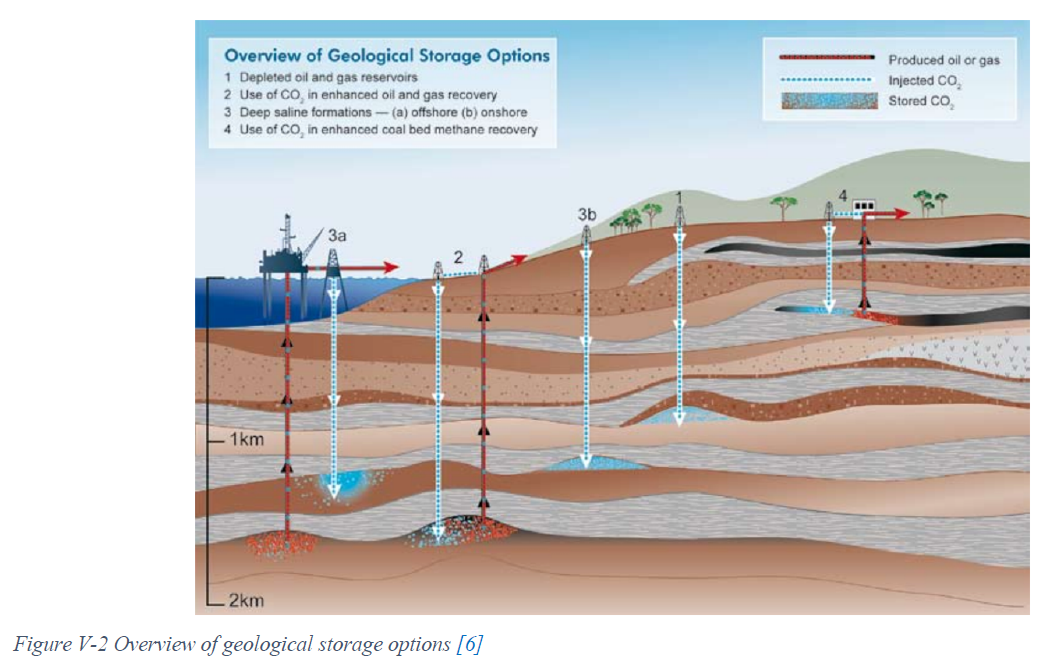 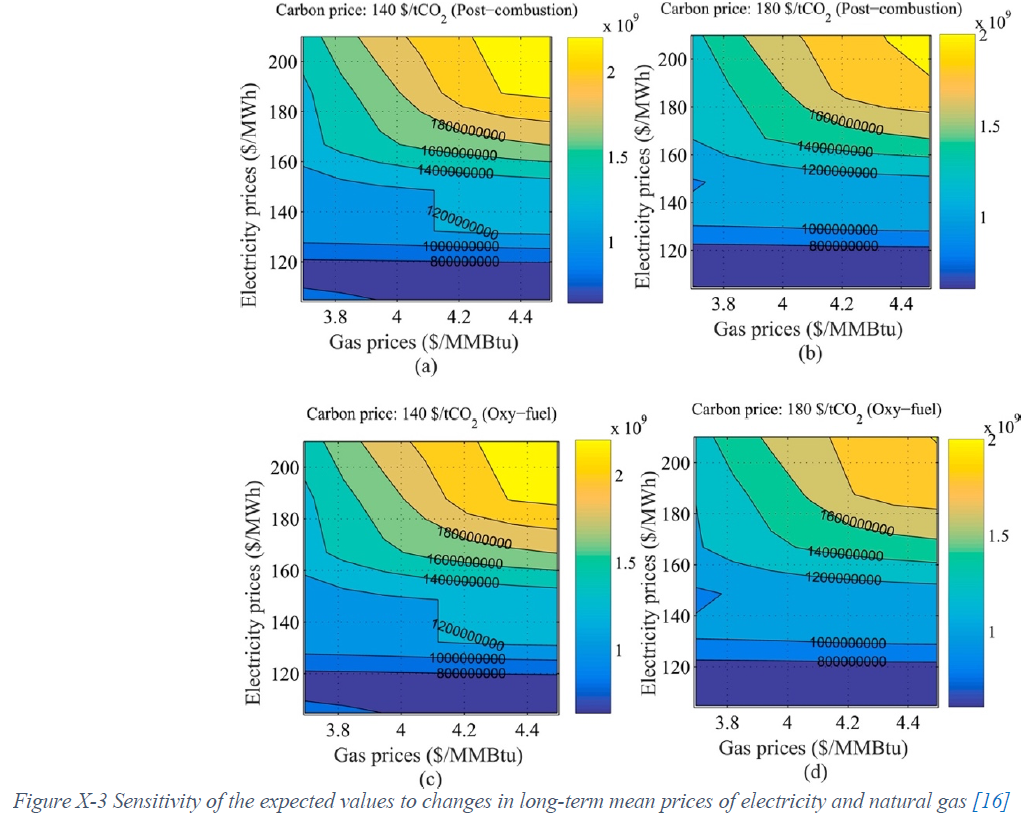