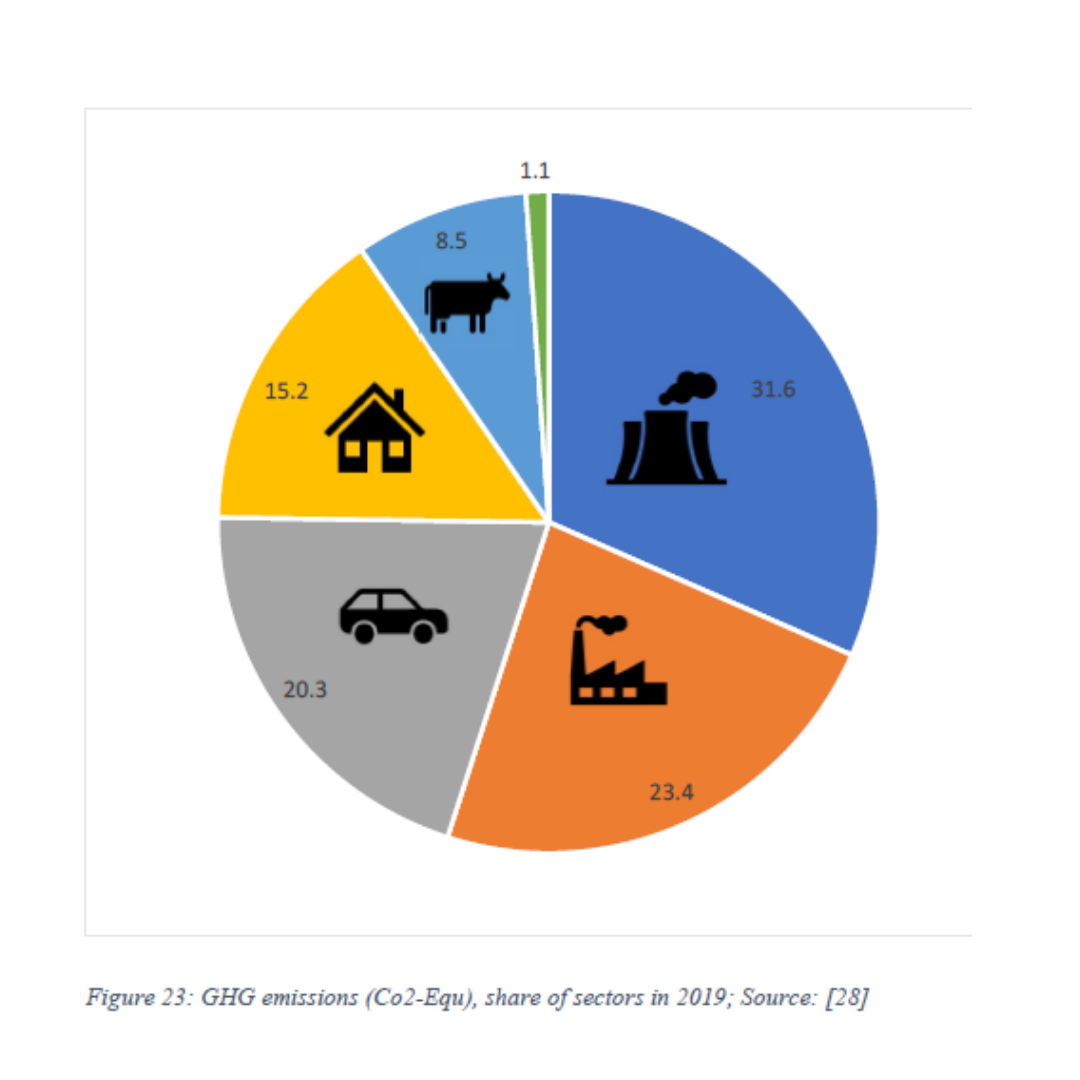 The term power-to-gas stands for a concept in which surplus electricity is used to produce
hydrogen via water electrolysis and, if required, converted into synthetic methane in a
second step using carbon dioxide (CO2). This allows surplus electricity to be stored in the
long term in the form of a chemical energy carrier that can replace fossil natural gas. The
question is how this technology can help Germany to reduce its greenhouse gas emissions
and thus achieve the goal of a CO2-neutral energy supply. This question must be answered
in the context of climate change, which is robbing many people’s livelihood and is mainly
caused by man-made greenhouse gases. In addition to analysing sectors for potential, the
current state of the art is assessed. Economic hurdles and environmental incentives are
considered alongside political conditions. It is shown that PtM technology can play a key
role in a sustainable energy transition. CO2 can be saved through the direct substitution of
fossil natural gas and numerous applications. It also provides the basis for a significant
expansion of renewable energies, which would produce higher surpluses of electricity as
their share increases. The storage capacity is sufficient to ensure the power supply over
several months. The transport via the gas pipelines also leads to a relief of the electrical
transmission lines, which are currently often overloaded due to a lack of capacity. 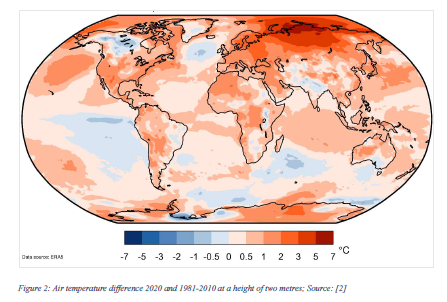 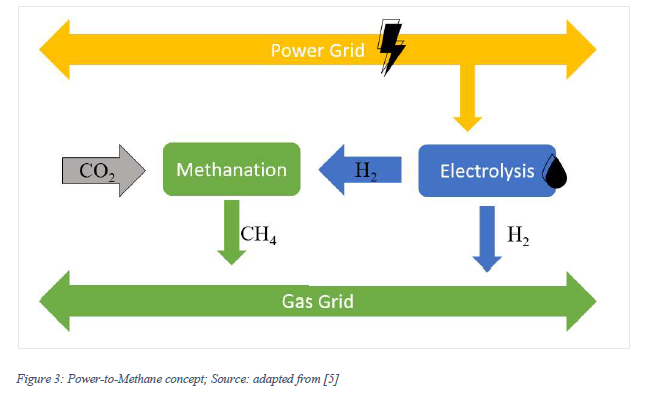 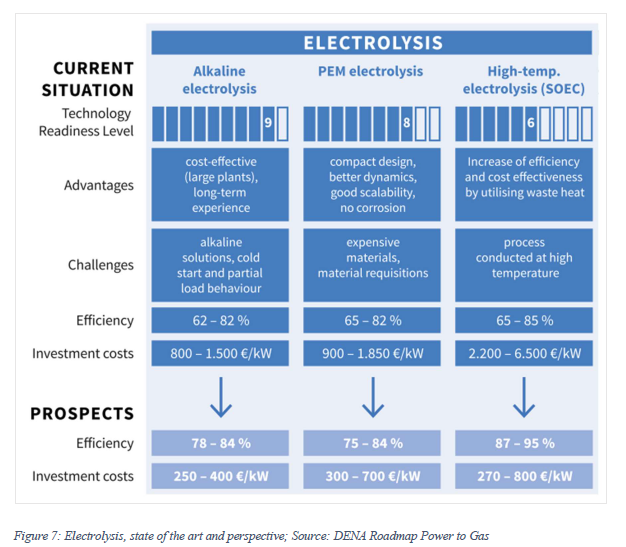 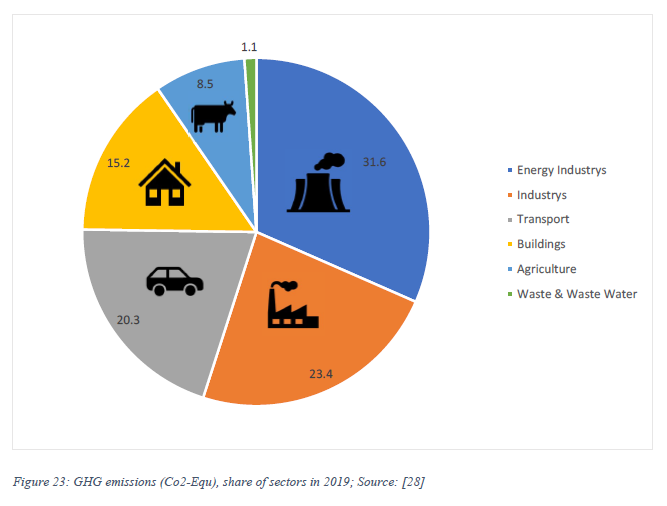 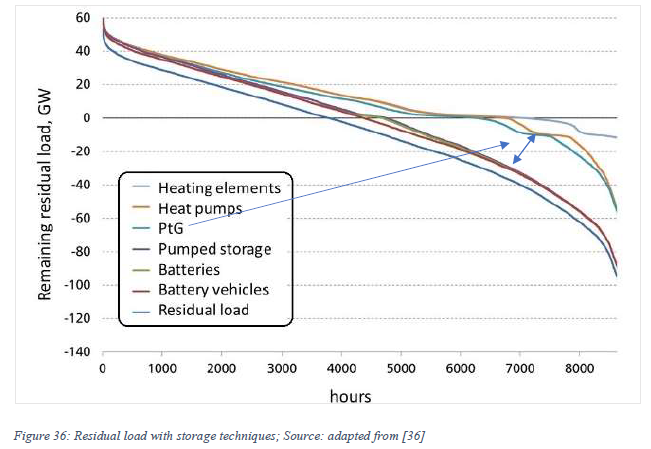