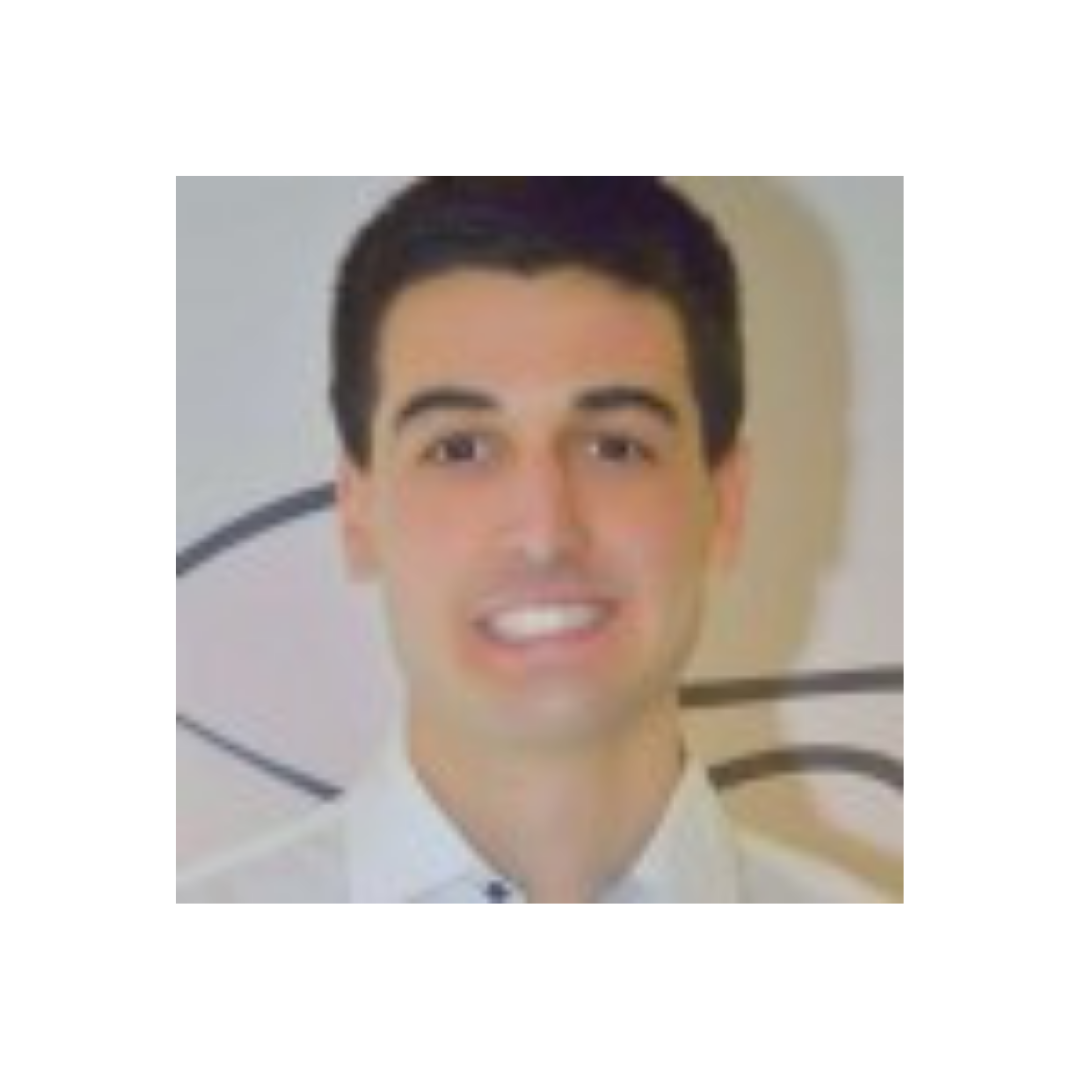 This final degree project was focused on the design and analysis of a morphing wing concept (scale model) for an Unmanned Aerial Vehicle, studying the bending in the trailing edge.

Firstly, in-depth research about the history and features of the morphing wing was done to understand the aerodynamical and mechanical performance. Subsequently, several CFD studies through ANSYS 2019 R3 were run: verification of the CFD process by comparing the experimental and CFD data of the NACA0012, aerofoils study for a UAVs which was concluded that the best aerofoil was the NACA4412, a comparison of a conventional wing (slotted flap), first morphing wing design (morphing flap with vertical walls) and an optimized morphing wing design (with a transitional area in the walls) during take-off at α=12º and for the landing at α=3º.

Later, the wing (CAD) was designed through SolidWorks, utilizing the exact dimensions of the morphing wing, which was utilized in the CFD study. In this part of the project, the morphing rib was optimized by reducing the mass and ensuring that was resistant to support the moment caused by the actuation system in the trailing edge. In addition, a comparison of four materials, namely Nylon PA6, Nylon 101, Silicon Rubber and Acrylonitrile butadiene styrene were studied, where it was concluded that the Nylon PA6 and the Silicon Rubber were the best materials.

Finally, different FEA were run to make sure that the final assembly of the morphing wing could support the maximum force of lift and drag and the bending of the flap area. Overall, the aim of this dissertation was successfully achieved. 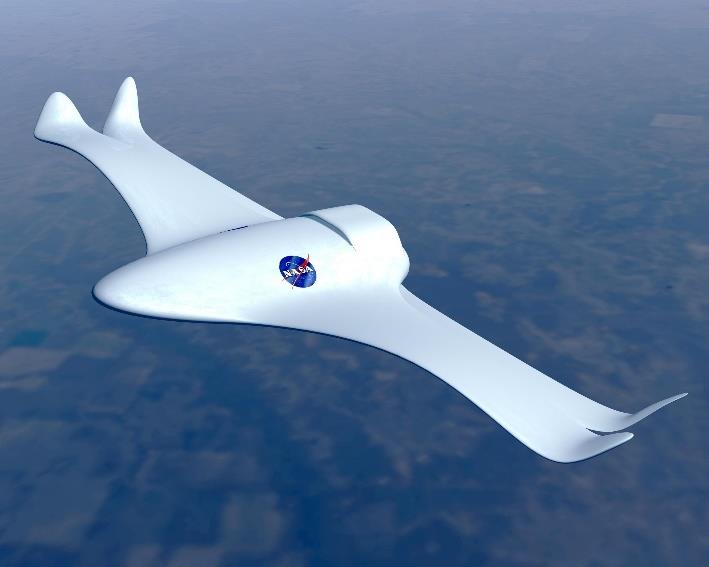 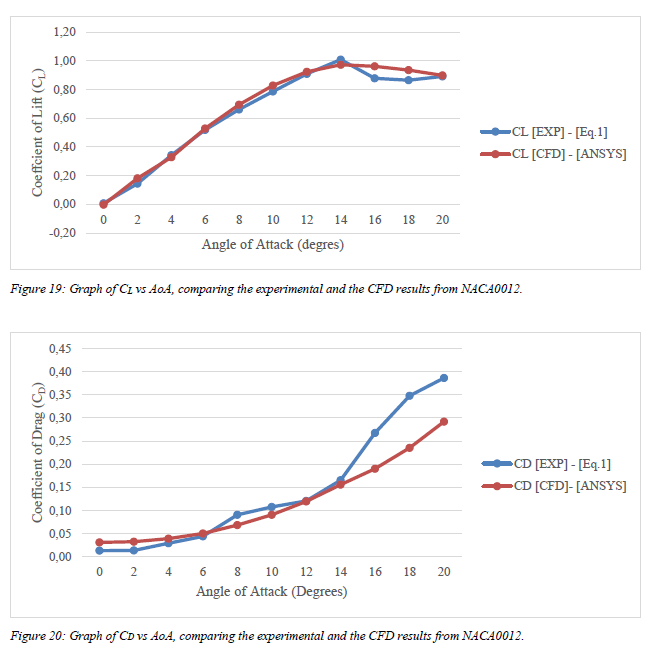 The graphs of CL vs AOA and CD vs AOA are presented as proof that the CFD results were accurate and realistic in comparison with the experimental results. 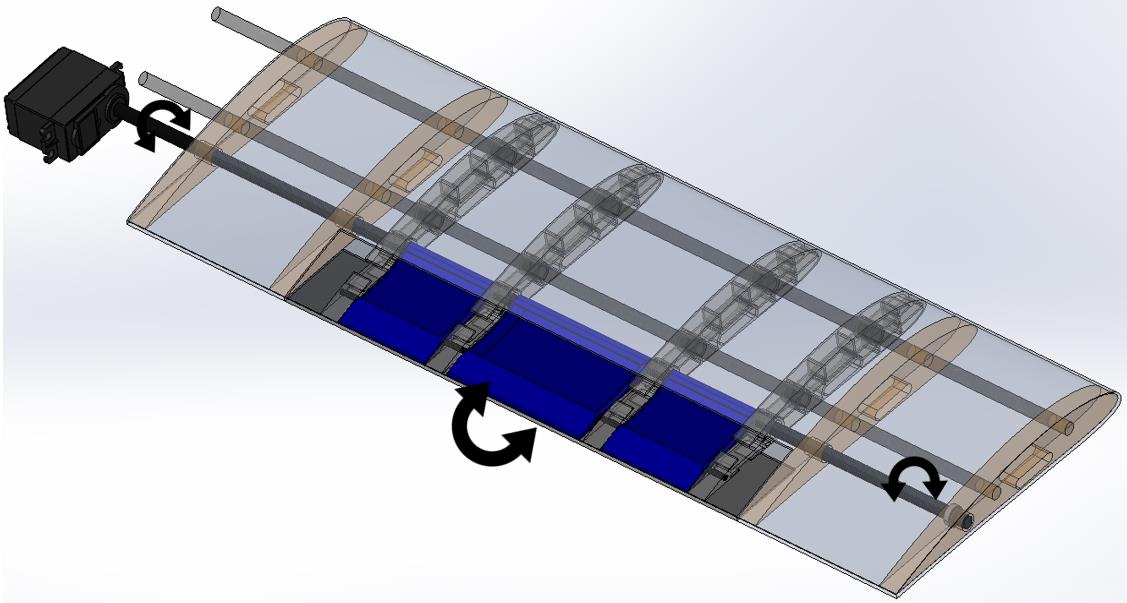 Figure 35: Picture of the final morphing wing assembly with the names of each part. 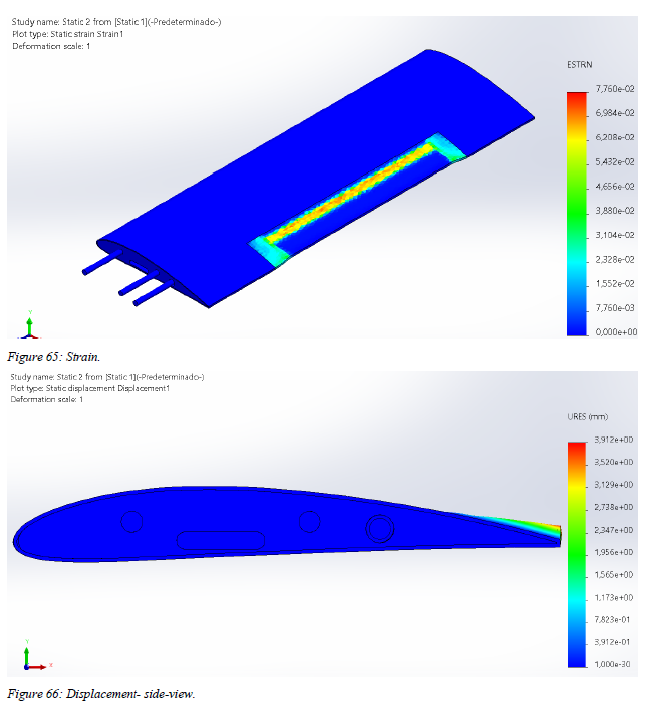 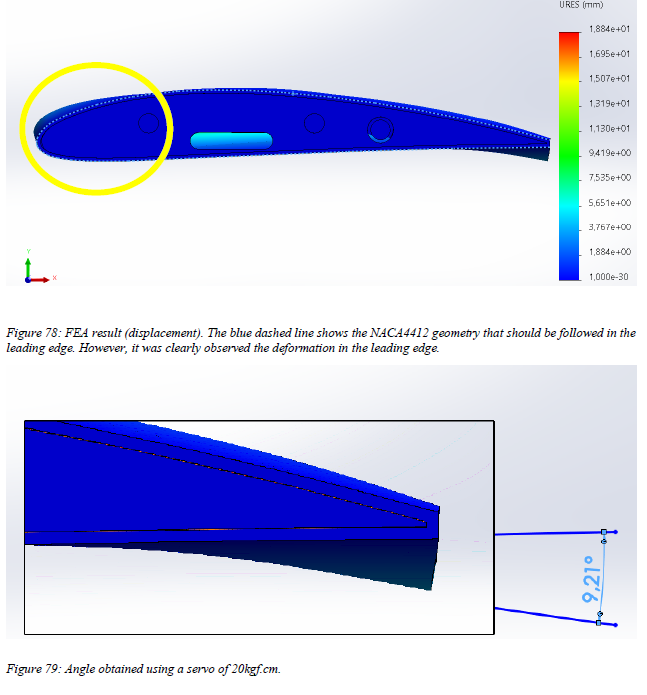